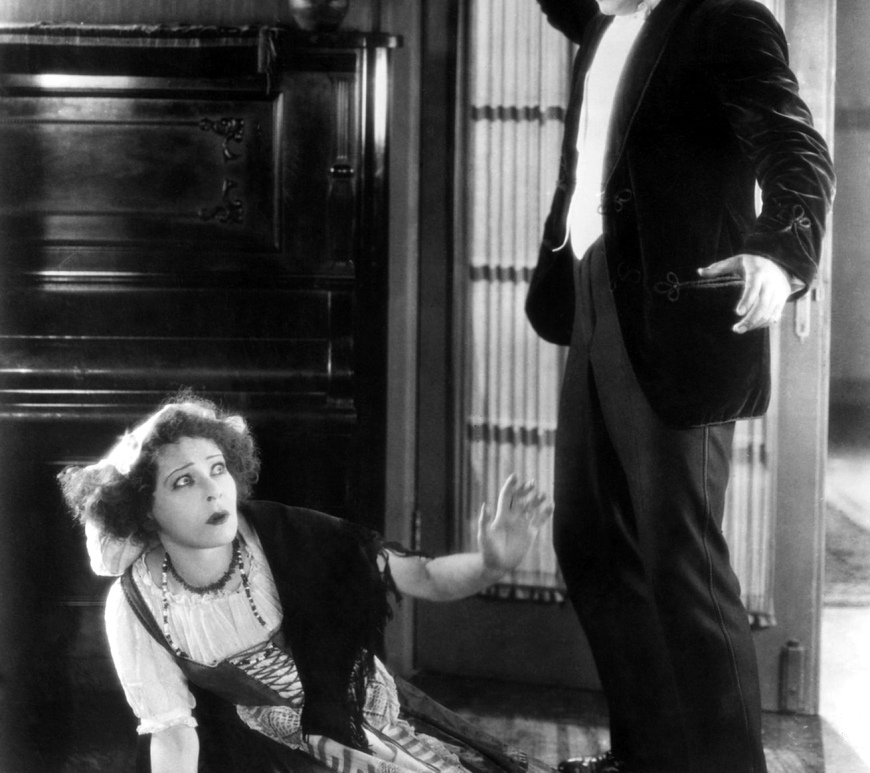 ‘A Doll’s House,’ a part of the epicentre of modern literature, was scripted and produced in the early 19th century. This was a kairotic period in the nascent stages of the Feminist movement in Norway. The world (setting) created by Henrik Ibsen in his play – ‘A Doll’s House’ has a stark similarity to the world that Ibsen lived in-the 19th century Norway. The cognate … END_OF_DOCUMENT_TOKEN_TO_BE_REPLACED